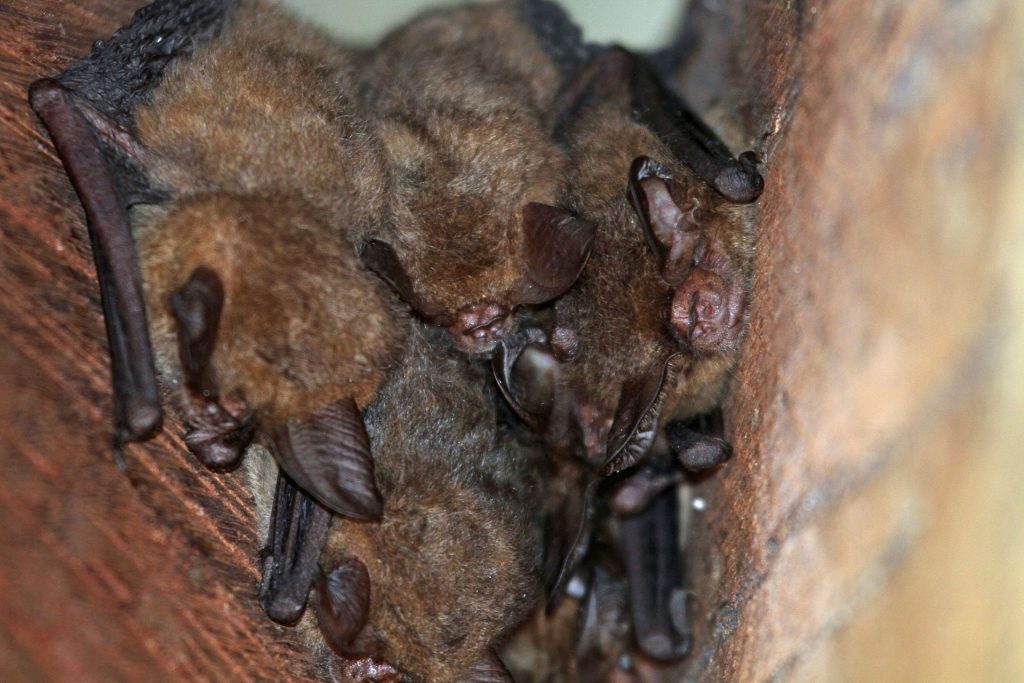 The south eastern form of the Greater Long-eared Bat is also known as Eastern Long-eared Bat and has recently been described as new species Corben’s Long-eared Bat (N. corbeni). It is uniformly dark grey-brown. The ears are about 3 cm long and larger than the head. It has a low ridge of skin running between the eyes and across the nose. It has a head and body length of 5 – 7 cm and weighs about 14 grams.

Overall, the distribution of the south eastern form coincides approximately with the Murray Darling Basin with the Pilliga Scrub region being the distinct stronghold for this species.