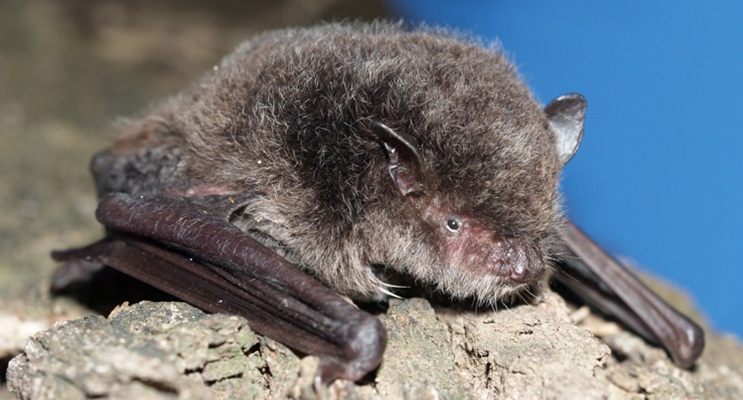 This species is now most often referred to as Myotis macropusor the Southern Myotis, but has previously been called the Large-footed Myotis (M. adversus). It has disproportionately large feet; more than 8 mm long, with widely-spaced toes which are distinctly hairy and with long, curved claws. It has dark-grey to reddish brown fur above and is paler below. It weighs up to 15 grams and has a wingspan of about 28 cm.

The Southern Myotis is found in the coastal band from the north-west of Australia, across the top-end and south to western Victoria. It is rarely found more than 100 km inland, except along major rivers.